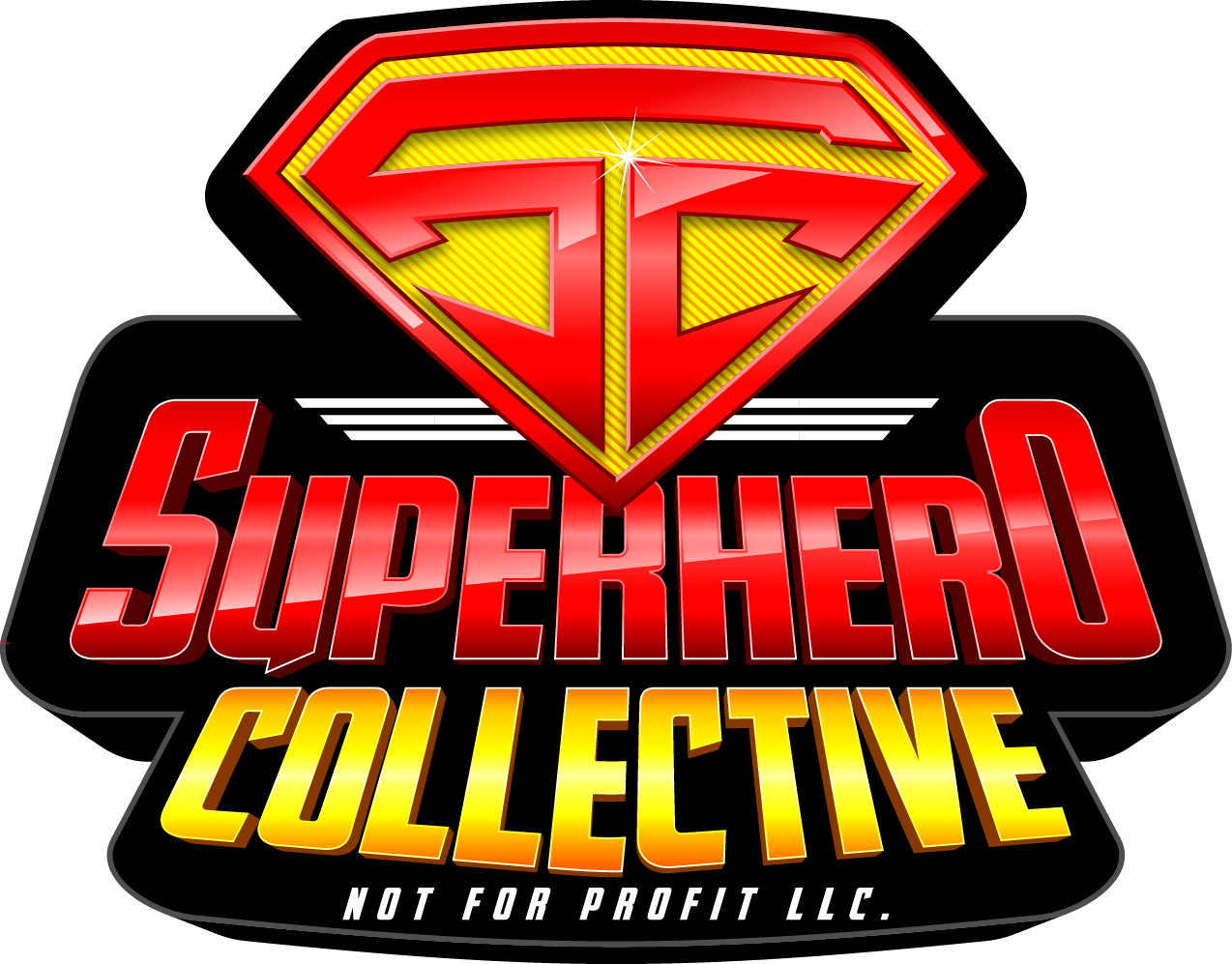 Longtime Chicagoland mortgage lender Tim Brigham founded the children’s charity the Superhero Collective five years ago after his own child ended up in the hospital. Now he is embarking upon the charity’s most ambitious project yet: renovating and donating a home to a local family. Brigham announced in a Facebook video Wednesday morning that the home has been purchased, and he is now looking for help get the home ready before handing over the keys. The home, located in Evergreen Park, will need a significant amount of work, so Brigham is asking for anyone with technical skills — contractors, painters, carpenters — to reach out if they are willing to volunteer their time and skills. He is also looking for corporate sponsorships to offset some of the building costs.

When Tim Brigham's son had to spend time in a hospital, he remembers watching staff members and volunteers go to great lengths to create some smiles, relieve some stress, and let the kids who were in their care escape the reality of a serious illness. "I stood back, and I was just enamored watching these children, some who were very sick, they are high-fiving each other, they're getting a toy (and I thought) wow!" he said. Brigham, a Chicago business man by day, decided he wanted to give back and help children who were facing uncertain futures because of an illness. So he created a charity called The Superheroes Collective and bought a Batman suit.

Batman notices a shy and very sick little boy and knows exactly what to do. Out of the corner of his eye, Batman can tell this kiddo, maybe 3 or 4 years old, has something to say but is too nervous to approach the Caped Crusader. So Batman intentionally walks past the boy's room and visits the others in a pediatric unit at Northwestern Medicine Central DuPage Hospital in Winfield during a celebration of National Superhero Day two years ago. The nurse shoots him a look as if to say, "You know you missed one." But the Dark Knight pretends to look around like he forgot something until he spots the boy. The act works. "He goes, 'Um, Batman, I wanted to talk to you.' This little boy told me the schematics of the Batmobile almost down to the dimensions, to the point where I was having a really hard time keeping up," says Tim Brigham, the Arlington Heights man behind the mask. "He knew this better than I did. I'm playing along. I know real quick that I've got to get this right, because it's everything to this kid."

There were several superhero sightings in Winfield Monday as Spiderman, Superman, Captain America and more dropped in on pediatric patients to celebrate National Superhero Day. The superheroes shared the same superpower: bringing joy to young patients at Northwestern Medicine Central DuPage Hospital. Jahrel Banks, 14, is back in the hospital getting treatment for sickle cell anemia. "I was surprised. Shocked," said Banks. National Superhero Day celebrates patients, families, nurses, physicians and first responders, who join together to battle big health problems. Volunteers in various costumes walked the hospital floors of the pediatric wing with wagons of toys to give away. Jahrel was given a few presents and was paid a visit from Wonder Woman, his favorite. "My kid was kind of down in the dumps dealing with his sickle cell crisis. When he heard about superheroes coming in, he brightened up," said his father Veldee Banks.

A suburban hospital took on the aura of the Hall Of Justice, where everyone there on Monday possessed the same super power–the ability to create smiles. Batman, Captain America and Wonder Woman were there bringing 14-year-old Jahrel Banks gifts and helping him beat his pain from sickle-cell. “He was kinda down and didn’t want to have visitors,” said Jahrel’s dad, Veldee Banks. “He heard about superheroes and he brightened up.” A similar scene played out in Tegan Kunkel’s room. Asthma brought the 8-year-old to Northwestern Medicine Central Dupage Hospital. “We came in yesterday,” said Tegan’s dad. “Then Batman delivers with gifts.” There was action outside, too, when a trio of window washers turned super heroes scaled the building. “Spiderman!” yelled one excited child in the crowd. Kids, and adults alike, inside and outside, stopped to take pictures and smile. The goal– to make everyone forget about reality, even if it’s just for a few minutes.

A superhero action scene has drawn Jahrel Banks and his dad out of his hospital room for a brief distraction. His nurses will whisk him away after about 15 minutes, but before it's over, the spectacle -- Spider-Man, Superman and Captain America rappelling from the roof of a Winfield hospital four stories to the ground Monday -- is a thrilling break from the routine for the 14-year-old from Naperville. "I've never seen anything like it before, and I've been in the hospital many, many times," Jahrel says. The teen was born with sickle cell disease, a chronic blood disorder that causes bouts, or crises, of debilitating pain that can last for hours or weeks. Sickle cell patients also are at risk for infections, stroke and other serious complications. But Jahrel tries not to focus on those symptoms or their unpredictability. His dad says his son has missed out on family gatherings, his friends' birthdays and his own.

On Superhero Day at Winfield hospital, sick kids are the 'true heroes'

Ty Hawkinson is receiving one of his last chemo treatments for an incredibly rare cancerous tumor in his rib cage. He's almost a teenager, so when Batman visits his hospital room Thursday, the Caped Crusader awkwardly asks if he wants some toys and comic books. Ty gladly accepts because he's the kind of kid who doesn't dwell on his illness. Instead, the 12-year-old from South Elgin shows Batman his Lego display. "He's my superhero," his mom, Kelly Hawkinson, says. And that's why she hardly notices the swoon-worthy Batman, who's wearing a bulky suit and not some knockoff as he and other costumed characters visit pediatric patients at Northwestern Medicine Central DuPage Hospital in Winfield on National Superhero Day.

Superheroes assemble to save the day for young patients

When Tim Brigham and his wife Melissa wound up at Northwest Community Hospital with their 2-year-old son Dominick in October, they weren't prepared for how emotional it would be. Just a few months earlier Melissa had lost a baby at the Arlington Heights hospital, 20 weeks into her pregnancy. Now, Dominick had passed out in a store and was admitted with a respiratory virus that was making it difficult for him to breathe. "We spent a few nights there listening to kids cry and scream and it was just awful," said Tim. "It was so hard to be there again, but we built such good relationships with the nurses who are so amazing," Melissa agreed. A few days later Dominick was on the road to recovery, but a new mission for the Brighams, of Arlington Heights, was just beginning.

We are a collective of superheroes that stand together in hospitals around the country to support and help battle sickness that children are going through.